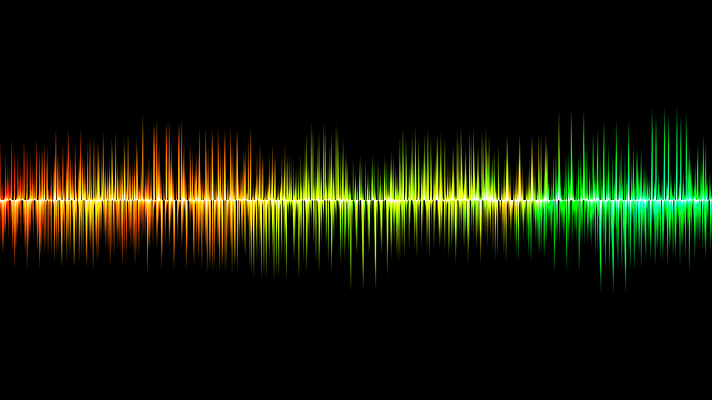 Being able to detect weak signals can make the difference between Surviving and Thriving. Want to know how Agile and Collaborative approaches can help?

Peter Hinssen, author, speaker, serial-entrepreneur and thought leader on radical innovation, leadership and technology, reflecting on the era we are living, coined the term Never Normal.

To grasp the concept we can imagine as if we and our organizations were immersed in super-fluid environments where social, ecological, biological, geopolitical and technological shifts happen frequently, influencing each other in ways that we cannot even remotely predict. 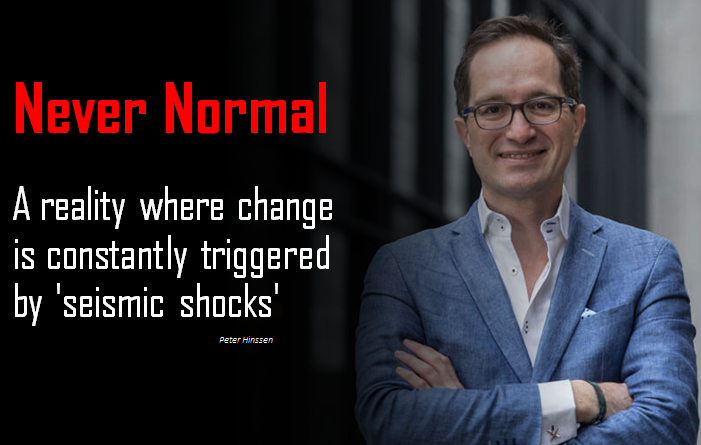 A perpetual motion of social and technological systems which sometimes encounter and join each other synergistically (e.g. sharing economy); some other times they actually clash and, like tectonic plates, can eventually trigger earthquakes or tsunamis (e.g. Covid-19 pandemic).

As with earthquakes if only we were able to capture and interpret any anticipating weak signals, we could put in place all the necessary actions to save ourselves where, for any potential good opportunities, we could be able to leverage on them gaining significant advantage respect to competitors.

During the Balkan War (1991-2001), both anti-tank and anti-personnel landmines were used. Mines were used by the Yugoslav Army, Serbian police, Serbian paramilitaries, and by the Kosovo Liberation Army (source: Cluster bombs and landmines in Kosovo).
Many of the antipersonnel mines had minimum metal content, making detection even more difficult if not impossible.
Landmines have been a terrible danger for population health; moreover, they had even more destabilizing effects, triggering evil spiral effects which further delayed pacification efforts, provoking more deaths.

NATO forces were not able to see where mines had been placed. However, they devised a system able of detecting weak signals.
Through their sonars, during nights they “listened” very carefully to the sound of mine layers’  footsteps, indirectly deducing their position and being able to hypothesize the position of minefields which, in the upcoming days, they could verify and eventually defuse.

Organizations which have been able to significantly reduce hierarchical layers and arranged themselves in value streams, are better positioned in weak signals capturing. 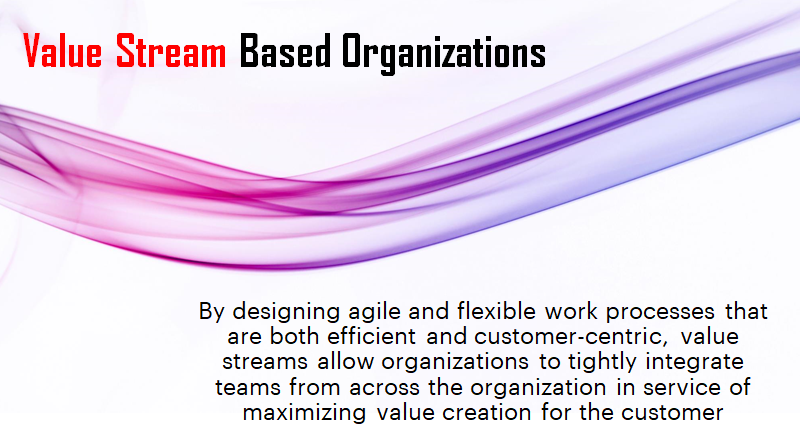 These are customer-centric companies which obsessively stimulate and seek for any feedback coming from markets that can possibly inspire changes, new products and services. 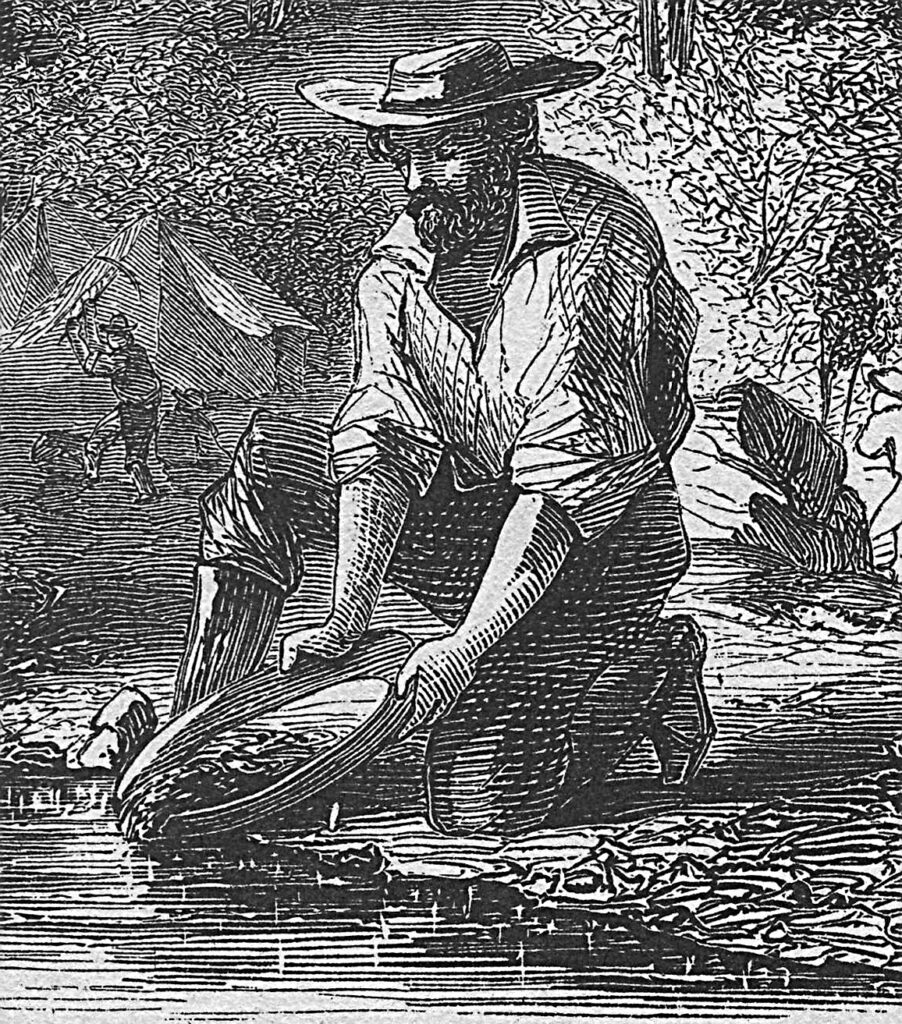 Extracting valuable information is, however, hard job since noise detection and separation must be done accurately before deciding to take any action.

Additionally, treating with weak signals is anything but simple, due to their very nature: fragmented, uncertain reliability, unpredictable, apparently no utility, unusual, singular, submerged.

Agile organizations have several techniques which can help them to interpret weak signals.

Agile Teams use Reviews to gather feedback from stakeholders, capture insights, new ideas and information. Those teams should strive to get direct access to end-users where the gold actually pours out.
These pieces of information are then analyzed, get closer each other and interpreted through Retrospectives,where new learning and insights could emerge indicating new possible paths.

If we look at a more systemic level, there are several practices that can be adopted to foster continuous learning.

One is represented by Communities of Practice. These are groups of people that share a concern, passion or interest for something they do and want to learn how to do it better, They meet and interact regularly, discussing, sharing and reasoning on how to become better and learn from each other.

Another famous and widely used technique is World Café.
This approach helps large number of people to quickly gather, arrange and share huge amount of information.
People are arranged in small groups and meet at tables. Each table has a dedicated topic that will be discussed and a dedicated person (the host) who is responsible for facilitating the discussion, gathering and arranging the emerging information.
People talk at the table for a specific time-box and, when finished, they move to the next one. The only one who remains is the host that welcomes the new group, showing and summarizing the previous discussion, starting the new one and adding any new relevant information.

There are several other techniques that can be used to to maximize information capturing, interpreting, to devise solutions and ideas, such as Lean Coffee and Open Space Technology.

But, whatever the approach used, organizations need to seriously think on how to leverage on Agile and collaborative approaches not only to deliver fast and better, but to definitely become learning organizations.

As with panning gold in rivers, these organizations need to exploit their people to sift information, discard noise and reverse engineer any weak signals, put it in common, to recognize any emerging patterns.

This definitely makes the difference between avoiding disruptions’ treats and exploiting their potential opportunities.